A downloadable game for Windows, macOS, and Linux

don't look at it.

made by thomas denis and constantin liétard

I couldn't play it. Whenever I open it, it closes out. I am running Fedora Kinoite.

Hey, I'm looking for a new horror game to play, but I don't do well with jumpscares- does this have any?

Great job! was made aware of this game by this youtuber (directly the first game in the video):

A short but effectively scary game. I thought the mechanics were very clever! It gave the player something to do while also needing to keep an eye on the path at all times. The setup was done very nicely and the monster + music was definitely creepy! I think since the whole premise was to not look at it, the second stage is understandably harder and a pointer on what to do (like the message in the beginning) would've been helpful. I didn't understand the ending but I thought it was nice for a fun game jam project. Nice work (:

Gave it a try, but couldn't get to the end because of growing frustration from having to way too frequently recharge the flashlight, and the big baby thing that I'm not supposed to look at but still comes to kill me even if I never saw it. A start menu would also be nice. Hope you enjoy the video though!

A creepy horror game with a really good unique mechanic, if this got developed further it could be amazing and it would make a great challenge if there were different types of enemy that behave differently to you and your flashlight , maybe there could be an over charge feature to flash an extreme light to banish the monsters or have the over charge temporarily disable the flashlight for a few seconds allowing monsters to close in on you.

The way the entity appears is very surprising and does catch you off guard, it would be great to also see more traps and other scares from this entity too.

The ending was completely unexpected and there was no way to guess that would happen, well played.

It is a shame the game is so short but that is probably from being fleshed around the ending, overall though it is a fun game but could also be something even more and i would look forward to see what is in store in the future!

Hey, I included your game in my latest Itch.io Horror Games video! The part with your game starts around 4:32! Hope ya enjoy!

I finished this game around the 9 minute mark the ending was the biggest plot twist ever!

Part of a 2 short horror game. It seemed no matter what I did I just died.

Reply
Syphongames2 years ago
I loved this, I was kinda lost and didn't understand the mechanics at first but when I did, it went relatively smoothly! :D amazing game
Reply
itspandabum2 years ago

I gave it a go, couldn't get through the first hallway. I didn't see any kind of "monster", just some sound and death. Anyway, I included it in my video

I really enjoyed the game, especially the ending which completely caught me off guard. I enjoyed it so much I made a video on it for entertainment. I hope you make more games in the future. Good Luck.

"don't look at it." So little information, yet it it's all you need. I didn't know anything about this game the moment I got in. The only thing I knew was what is written on this page here. I didn't think I was able to get through it, until I realised that the only thing I should do was to just not look at it. And surprisingly I reached the ending on my first try, which was hilarious; I really didn't expect that. Love the concept of the game! Sadly it was a little short, but it was still very enjoyable to play! Well done!

I dont understand what I´m supposed to do. I always end up dying within 10sec with no small hint whatsoever.  Quite the opposite of fun actually...

EDIT: figured out that I acutally have to recharge my flashlight by turning the little lever - this is not at all an obvious mechanic...  A small hint for what buttons to use would actually save a lot of early frustration.

funniest ending of a video game

https://youtu.be/mBoyAMT1vy4 <-Check out my video here! 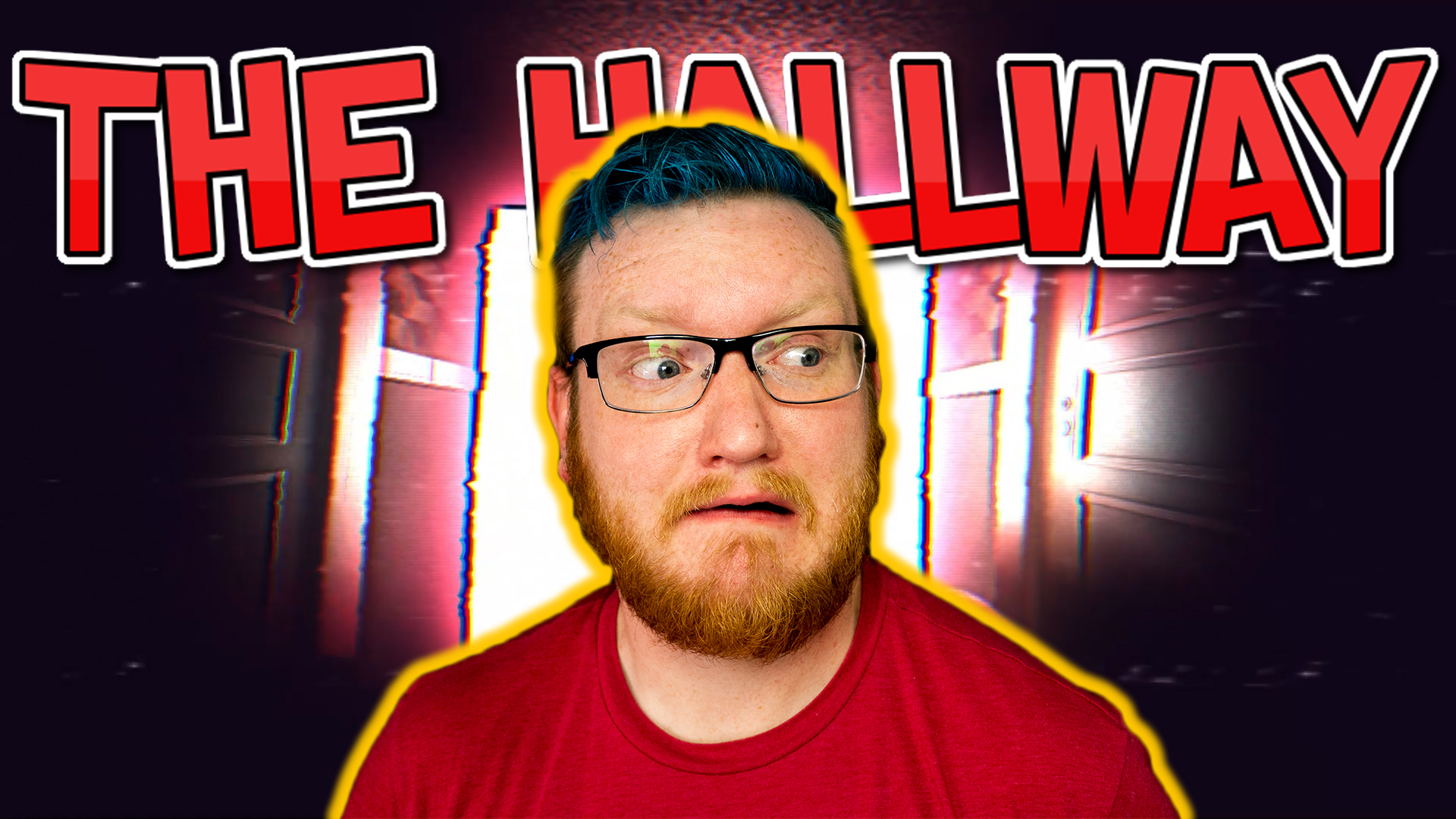 This game takes a lot of trial and error, but the ending is entirely worth it. Best ending to a horror game I've ever experienced.

played this as part of my 3 scary games video and really enjoyed it please check it out and support the developer :)

You got me. You really got me. My life is complete now.

Your game starts at 4:46
Reply
deathvulture2 years ago(+1)

I made a little video in spanish, keep up the good work!

Definitely didn't see that one coming.

Creepy atmosphere and that ending...wow! Starts at 10:05!

In really enjoyed it!  It's a lot of fun!  Thank you for sharing your art!

I REALLY liked the ending...

Is there a way you can make this windowed on mac? Is there a settings page anywhere?

Reply
CalypsoLive2 years ago
I honestly really got scared of this game (trust me, I'm a manly man), but I'm also super sorry for roasting your monster. I would love to see more from you on MacOS :)
Reply
L Squared2 years ago

Your game starts at around the 11 minute mark.  I have to admit it, for it's simplicity, it scared the shit out of me.  I was laughing so hard when I reviewed the footage and I commend you for making something so much fun.

Thank you for showing us your creation developer.

Reply
Slapsicle2 years ago
(first game I played) I enjoyed this game a lot! I liked how you had to figure out how to get through it! Very well done :)
Reply
Viewing most recent comments · Next page · Last page